in Gist and Gossip, NEWS, SPORTS 0

Former Super Eagles captain and Leicester city club football player, Ahmed Musa, was this morning arrested and quizzed by UK cops on suspicion of beating his wife, hours after he shared a loving snap of his “Queen”, wishing her a happy birthday.

According to reports, Neighbours invited the police after they reportedly heard noise from the £850,000 five-bedroom detached home where the footballer lives with his wife and two children.

The officers reportedly spent two hours taking a statement from Jamila, before leaving with Musa. “A 24-year-old man was arrested yesterday morning at his home address near Leicester on suspicion of common assault,” said a spokesperson for Leicestershire police. 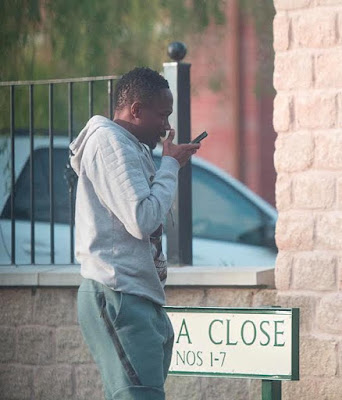 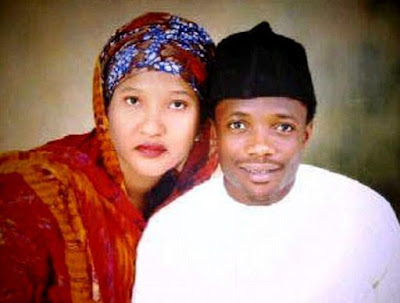 He has since been released. Photo of him arriving his home after being questioned above. 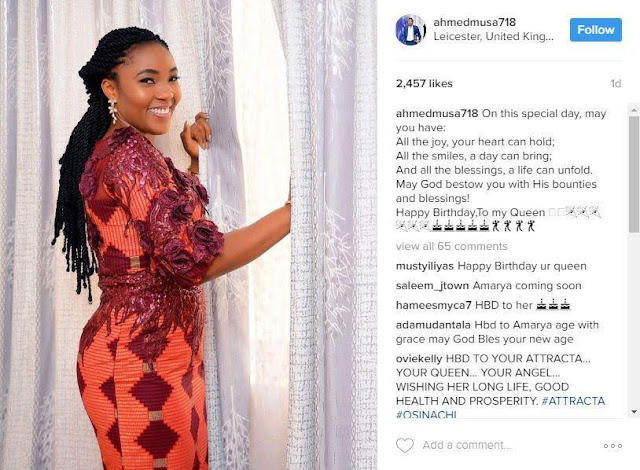